The Point of Gathering to Utah

Early LDS leaders taught that the whole point of gathering to Utah was to build a Zion society. They also specifically taught that it was God’s will that they do so.

No one put it more clearly than Brigham Young when in 1860 he said: 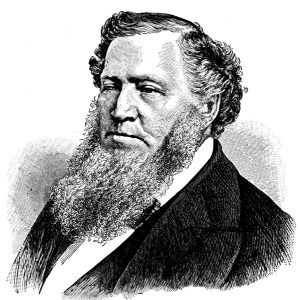 “The Lord has led the people carefully along, and dictated according to his pleasure. Brother Heber says we have been going from place to place, until, finally, we have come into these valleys in the mountains. Why? Because we were obliged to. The Lord has had his eye on this spot from the beginning—upon this part of the land of Joseph…. He has known, from the beginning of creation, that this is the land whereon to build this Zion.” 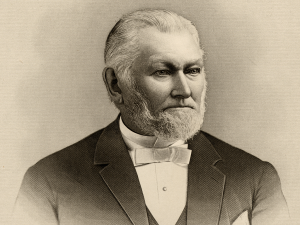 Thirteen years later, apostle Wilford Woodruff restated Brigham’s point putting it into the broader context of the Second Coming. He said, “I would to God that the eyes of the Latter-day Saints were open far more than they are to those things that rest upon them! The Lord is looking to them alone to build up his Zion here in the mountains of Israel, and to prepare the bride, the Lamb’s wife, for the coming of the Great Bridegroom.” 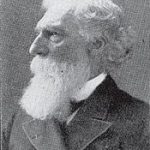 As Did Apostle Wells

lIn 1875, apostle Daniel H. Wells reinforced the doctrine by saying, “The Latter-day Saints have a work to do, not only in proclaiming the Gospel and warning the people, but to build up Zion right here upon the earth. Not afar off in some far distant sphere, but here, where the Lord has planted their feet, in the valleys of the mountains.” 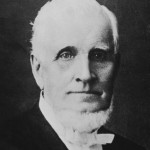 As prophet, John Taylor put it this way in 1881, “Now, then, God has gathered us together for a purpose, and that purpose is to build up Zion and to establish His kingdom on the earth…. We are here [in Utah], then, to build up Zion.” 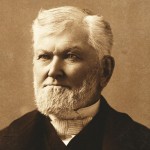 Lastly, Wilford Woodruff in 1884, summarized this topic when he said, “God Almighty has set His hand to establish His Church and Kingdom on the earth. He has set His hand to gather His people to the mountains of Israel to build up a Zion. That Zion is here. We have made a beginning.”

One More Zion to Go!

True, the Church was forced by the US Government to cease building Enoch-style Zion communities in Utah in the late 1880s. However, we Saints still have at least one Zion society to build before the Savior returns–the New Jerusalem. Will we be ready to accomplish that monumental task without having any of the lesson-rich Zion-building experiences of our Utah forefathers? Practice makes perfect, right?